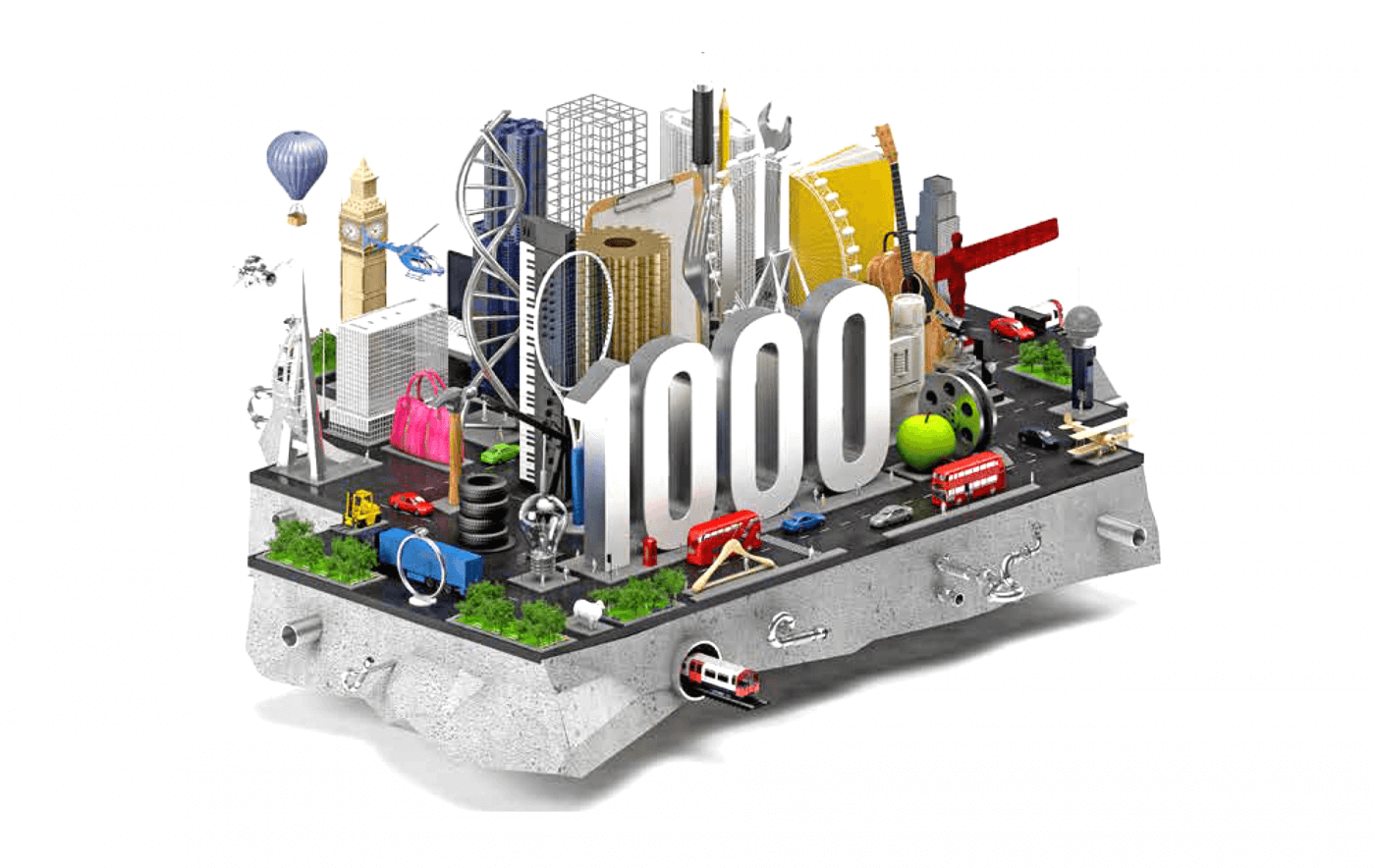 Roundel/Nixons are delighted to be included within the London Stock Exchange Group’s 1,000 Companies To Inspire Britain 2017 report.

The London Stock Exchange report gives a platform to companies which are growing at exceptional rates – 70% on average. The report is compiled using the following criteria:

Company status
Companies must be active and registered in the UK. Companies whose parent is incorporated in a foreign country are excluded, except for specific tax shelters. Ltd, PLC and LLP entities are all considered. Investment vehicles and funds are excluded, as are charities and non-profit organisations.

Size and age
Independent company or consolidated group revenues must be from £6m–£250m, based on latest Companies House filings. Companies are excluded that have been incorporated within the past three years (i.e. after 1 November 2012).

Sector benchmarking
Having identified the long list, the eligible companies are then separated into their Standard Industrial Classification (SIC) groupings. Within each SIC sector, the companies are ranked by their individual growth rates, and those that have most outperformed their sector averages are identified.

This website uses cookies to improve your experience while you navigate through the website. Out of these, the cookies that are categorized as necessary are stored on your browser as they are essential for the working of basic functionalities of the website. We also use third-party cookies that help us analyze and understand how you use this website. These cookies will be stored in your browser only with your consent. You also have the option to opt-out of these cookies. But opting out of some of these cookies may affect your browsing experience.
Necessary Always Enabled

Any cookies that may not be particularly necessary for the website to function and is used specifically to collect user personal data via analytics, ads, other embedded contents are termed as non-necessary cookies. It is mandatory to procure user consent prior to running these cookies on your website.